Here is an idea to help tune into your audience more directly.

It’s instructive to note that the accent falls on the U in the word communicate. That’s why the most effective leaders I know first make a You-turn INTO the audience long before directing their message TO the audience. These speaking leaders know they have to deliver the Audience to the speech long before delivering the Speech to the audience.

Tune in to your Audience's Interests 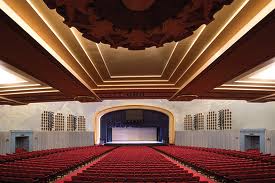 These speaking leaders know their audience is always tuned into the most listened to radio station in the world – WIIFM (What’s In IT for Me). That’s why they adopt a three step process in delivering the Audience to the speech.