They glared at each other sitting across the table in an intense negotiating session.  Their screaming match still echoing in their ears from the last time these two negotiators met. 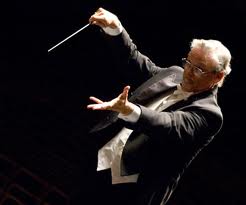 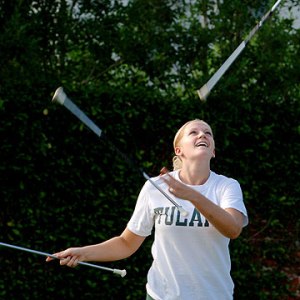 Finally one of the negotiators broke his stare, reached down and placed a long, slender, sheathed  object on the table. The opposing negotiator winced and pushed himself back from the table at what he thought could have been some type of weapon.

“Relax,” smiled the negotiator as he slowly unsheathed his curiosity object.

No it wasn’t a knife. Or a mini sword. It was a two-foot long stick that looked more like an orchestra conductor’s baton than a baton twirler’s instrument of choice.

It was a Talking Stick.

“No, it’s not a weapon,” smiled the negotiator as he methodically placed the carved wooden staff that looked like a mini-totem pole on the table between them. “It’s a tool to help us both listen better to each other so that we can both get what we need out of our negotiating.”

The opposing negotiator pulled himself closer to the table and leaned in and said: “Well, now we are getting somewhere. How does this tool work?”