Here’s an idea to add discipline to your decision-making process. Reading time: 2:57.

Still looking for that magic wand to make your next project an overwhelming success? Look no further. It’s right in front of you. In the details. 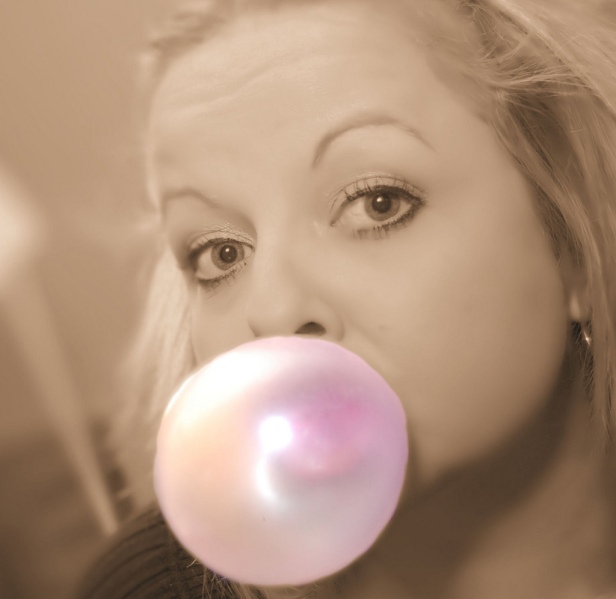 Leaders know how to handle their magic wand. They grab the tiger of success by “detail.”

Consider the detail  in the piece of bubble gum in the making airplane history. Or the significance in folding socks to become a champion collegiate basketball coach.

Leaders know the more they pay attention to the details the more their mission and vision will pay off.

Charles Lindbergh climbed in his airplane for what would become the first solo transatlantic flight from New York to Paris in 1927. Then he realized for the first time he could not see the compass. An extra fuel tank, positioned in the cockpit, blocked his view.

Lindbergh climbed out of the cockpit. He  asked  a woman bystander for her compact .Then he asked another bystander for a stick of gum. He used the gum to stick the mirror from the compact on to the cockpit wall so that he could see the compass. Charles Lindbergh grabbed the tiger of success –by detail.

John Wooden, UCLA’s legendary basketball coach, would teach his players how to put on a new pair of socks by first smoothing out all the wrinkles that could cause a blister. He even had someone measure the feet of each player –both left and right– to assure the best fit basketball shoes. He did not merely asked each player his size. them inside out to remove a small clump of cloth that could cause a blister. His focus on detail even include the temperature of water served at team dinners (no ice) to avoid cramping and substituting orange slices for chocolate squares served at halftime because he said chocolate seemed to create “phlegm.”

That sock detail  et al would help UCLA basktball teams sock it to its competition over the next decade, winning 10 NCAA Championships in his last 12 years as the proverbial “Wizard of Westwood,” including seven in a row in addition to being named  NCAA Coach of the Year seven times. John Wooden grabbed the tiger of success –by detail. 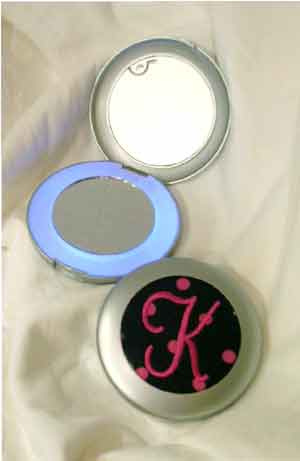 So did Bo Schembechler.  The University of Michigan legendary football coach, carried a yardstick on the practice football field to make sure his linemen aligned themselves 24 inches from each other. Not an inch more or less. more.  Schembechler led Michigan to 13 Big Ten Conference Championships and a ranking among the top 10 teams in the nation 16 seasons. Bo Schembechler grabbed the tiger of success –by detail..

So did Ray Bolger. He paid attention to the details while playing the Scarecrow in the The Wizard of Oz. Every day before appearing on the movie stage, Bolger would not appear on the movie set until someone  counted the pieces of  straw sticking out of his arms. They had to be consistent with the previous day’s straw count. No detail is too small for the most effective leaders who embrace the message in this  proverb on the woes of a lack of attention to detail :

Indeed, the magic wand is right in front of you.  Keep creating your own storyboards. Keep developing your own prototype models. Tale your vision in detail. And grab the tiger of success –by deTAIL.

Discern the details to keep your leadership thinking in mint condition.