Here’s an idea to persuade an initially disinterested audience.

I need your help. Here’s my challenge: use your persuasive skills to write a 400-800 word story/speech/scenario with enough entertainment flair and metaphorical clarity to engage a 10-year-old on some aspect of science from astronomy to zoology. 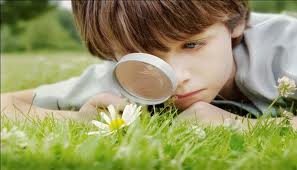 See an example. Scroll down. Let’s do our part to promote science education.

Today I am issuing a challenge to science and education bloggers in general and leadership bloggers in particular. Let’s embed with the Naked Scientist and make learning science cool the way the international award-winning London-based BBC radio program and podcast – The Naked Scientists-– does every week in “stripping science down to its bare essentials and promoting it to the general public.” 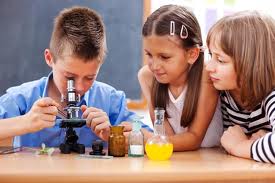 That’s one of the key skills of a leader : to  engage others to listen to and act on something they had little or no interest in before.  And that’s why I need your help. After all, as leaders and bloggers you already have a penchant for the Write Stuff. Now let’s collectively use our writing, thinking and leading skills to help  recruit more future scientists.

Here’s my challenge: use your persuasive skills to write a 400-800 word story/speech/scenario with enough entertainment flair and metaphorical clarity to engage a 10-year-old on some aspect of their personal health.

And here’s a thought process for you to consider in writing your compelling 400 words designed to kindle the fires of interest– much like a a Coming Attraction does for a movie. Picture yourself as a 10-year-old who has no interest in or just doesn’t care about your science topic.  Your mission – as is the mission of every leader—is to frame the subject matter so meaningfully and memorably that the 10 year-old will  care, and

may even get interested enough to learn more with either a trip to the library or an internet search.

Your compelling 400 word story would serve as a “set up piece” for teachers to introduce the science unit to a class to more fully ignite the students’ collective interest and rev up  their learning gears to plow into your  science topic with a vigor and vitality of playing a video game.  Think of your Science Set-Up piece in much the same way television news producers use to frame an issue so that viewer would better understand and process the interview with an expert to follow.

With your permission, I will publish your 400 word compelling Science Setup Piece as a guest posts on Leadership Mints. (E-mail to me directly at peterjeff@charter.net).  Then I will forward them to the National Science Teachers Association (www.nsta.org) in Arlington, Va. for their distribution as they see fit.

Here’s a copy of a personal  letter I sent snail mail to 50 state Teachers of the Year inviting them to participate or recruit other science enthusiasts to contribute a 400 word Science Set-Up Piece. Dear Teacher of the Year:

I’m a newly retired educator with the time to finally pursue a passion of mine: promoting science education at the elementary school level. And I need your help.Not your money. Only your expertise. Either as a content contributor or a recruiter.

2. RECRUITER: You recruit a STEM professional who might want to turn their passion for– Science, Technology, Engineering and/or Mathematics (or STEM for short) — into a 400-word bonfire that will fire up young minds. 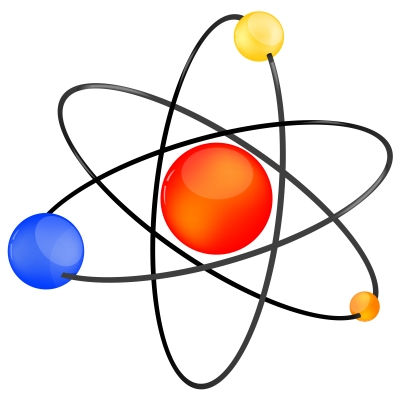 Helping me promote science education at the elementary level will cost you nothing except a few minutes of your time. Just review the enclosed flyer and evaluate how you might leverage your award-winning teaching even for students who will never set foot in your class. And what’s the payoff for you? Nothing —and— Everything.

In this science education promotion, there is no financial benefit – for you or me. But there is plenty of compensation, whether it’s the payoff in the gleam in a student’s eye or the sheer wonder of an “Ahh Moment” when a student “gets it.”

I welcome your thoughts on how TOGETHER WE can improve the success of OUR science education promotional campaign : e-mail (PeterJeff@charter.net). Or you can reach me through my leadership teaching blog at Leadership Mints (http://LeadershipMints.com. Please share the details of this science education promotion with someone you know who wants to make a difference. Thank you in advance for all you do and will do as a PROFESSIONAL TEACHER LEADER. You “get it.”

I sent the above letter with a sample of a 400-Word Science Set Up Piece. See sample that follows. And many thanks in advance for your help in making science education cool.

Use the following sample story that I developed as a guide. Tell me your Objective first and then give your story an intriguing Title designed to appeal to a 10-year-old.  OBJECTIVE: To explain the value of antioxidants without it reading like a text book or an encyclopedia.  TITLE: Crashing the Demolition Derby in Your Body

CRASHING THE DEMOLITION DERBY IN YOUR BODY

Billy left his partially eaten apple on the kitchen counter before going out to play. Ten minutes later Billy came back into the house to get his apple. “Yuk,” Billy screamed to his mom in the kitchen. “Somebody poured dirt on my apple!”  Billy  pointed to the brown-stains that covered the apple where he had taken a bite. 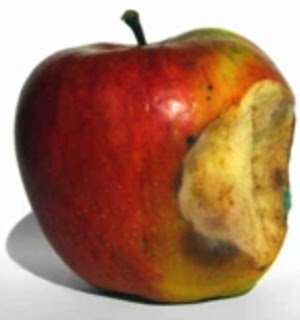 “Not really,” mom told Billy. “I just stopped your apple from dying.”

“Dying?”  Billy wondered.  His mom explained the apple began rotting and dying when it was exposed  to too much air. “Too much air,” Billy was confused. “I thought air is what we breathe. It has to be good for you.”

“Well, yes and no,” Billy’s mom said. She explained that when Billy took a bite of the apple and left it on the kitchen counter, some oxygen atoms –the stuff that makes up our air– got loose. Those oxygen atoms are supposed to be holding hands–one oxygen atom holding another oxygen atom’s hand. That’s the air we breathe.

But when one of those oxygen atoms gets loose  from the grasp of the second oxygen atom, that Oxygen Outlaw goes wild,  roaming every which-way bouncing around wildly in the skin of the apple. The Oxygen Outlaws smash everything and anything that makes an apple an apple. They crash and smash as if they were in  a Demolition Derby and the apple starts to turn brown, rot, gets sick, gets old and weak and eventually dies.

Those crazy and wild oxygen molecules crashed and smashed so hard and so often that they hurt the apple’s insides really bad. It was as if someone had punched the apple in its stomach. The badly injured apple’s skin turned brown, then got worse as the apple  started rotting and dying. 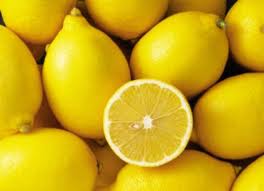 But then Billy’s mom drowned those wild Oxygen Outlaws –those Demolition Derby crashers and slashers –in lemon juice and saved the apple from browning, rotting, and dying.

Billy’s mom said he could use more than lemon juice to  stop the Demolition Derby, Billy’s mom said. People can also eat beans (kidney, pinto and red) and berries (blueberry, cranberry, blackberry, and raspberry).  Those foods are the Air Police . They patrol in your body looking to arrest the Oxygen Outlaws and keep you from rotting and dying before your time.

THANKS FOR HELPING: Your Comments Welcome

(Please use the Comments section below. I look forward to your ideas on how we can promote this idea of garnering education and science and leadership  bloggers to help recruit future scientists. And thank you in advance for planning to submit your engaging and entertaining Science Set-Up Piece E-mail to peterjeff@charter.net. ).  Note: This post is updated and revised from a post issued January 13,2012

One thought on “Promoting Science Education 400 Words At A Time”