Here’s an idea to align all staff more fully on the team.

“I’m bored,” the injured employee on a restricted work assignment told the president of the firm. “I can do more for this company than just busy work.” 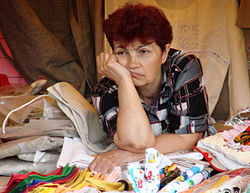 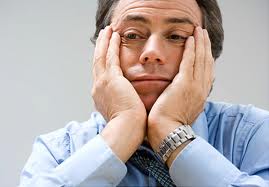 The president, valuing the enthusiasm and loyalty of the production worker, responded: “From now on you are reporting to me. You are in charge of preparing our showroom for customer visits.”

The injured employee was no longer bored. He was burning with a passion of purpose. And the president had seized his role as Chairman of the Bored, a critical role of alignment of resources in all organization.

Now the injured employee on work restriction was designated a bona-fide member of the customer visit team and therefore in regular contact with the sales department. He felt “like I was really part of the company again.” He added greater value to the company.

The president acted like a leader in designating autonomy (“You’re in charge of…”). He did not simply delegate authority (“Go see the personnel department for another job assignment.”).

The most effective leaders I have met are more apt to designate than just delegate. They anoint more than just appoint their employees, anointing them to “to a purpose with deep dedication,” according to the dictionary definition of anoint.

And the difference — between anointing (designating ) and appointing ( delegating )–can be the difference in your team, in your department, in your company merely surviving or thriving.

In my experience, productivity and creativity marks the designated employee much like the bored production worker. He NEEDED to be more productive. He needed to be DESIGNated a role not DeleGATED a task. 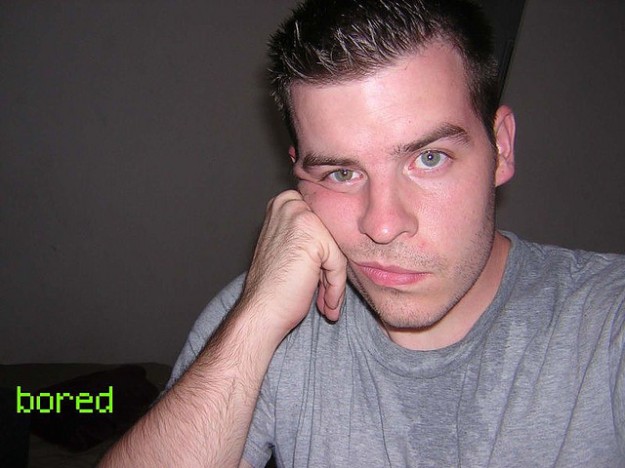 Let’s explore the design aspect in designating and the gated aspect in delegating. The difference is well understood and acted upon by the most influential leaders.

First the design aspect in DESIGNating.

Consider the Designated Hitter (DH) in professional baseball. The DH is put in charge of getting hits in whatever creative fashion he chooses. He is not called a Delegated Hitter. He has not been delegated the authority to use a specific bat or hit only specific pitches. He is the DESIGNated Hitter who designs his work and works his design.

Second, the gated aspect in DeleGATING.

When you delegate you provide employees a limited access through the gate of YOUR power– a gate of a predetermined scope of operations and expectations. Delegated employees entering through this gate understand the territory, its limited resources and its traditional political forces.

So what’s my takeaway from all this word-smithing: In powered or delegated employees are like puppets on a string: their ability to perform depends on so many (purse) strings attached.

When you exercise your role as Chairman of the Bored, you curb complacency, unleash creativity and really empower your employees beyond simply in powering them. Designate don’t delegate. And turn the bored employee into a boring employee — boring deeply into the customer-rich centers of your company. With curiosity not mediocrity.

Working on Purpose
Sole-Searching for Optimum Success
Crossing Your Finish Line in Style
SUBSCRIBE: Have a Leadership Mint delivered to your E-mail every business day. It’s free. Just click the SIGN ME UP box in the upper left column.